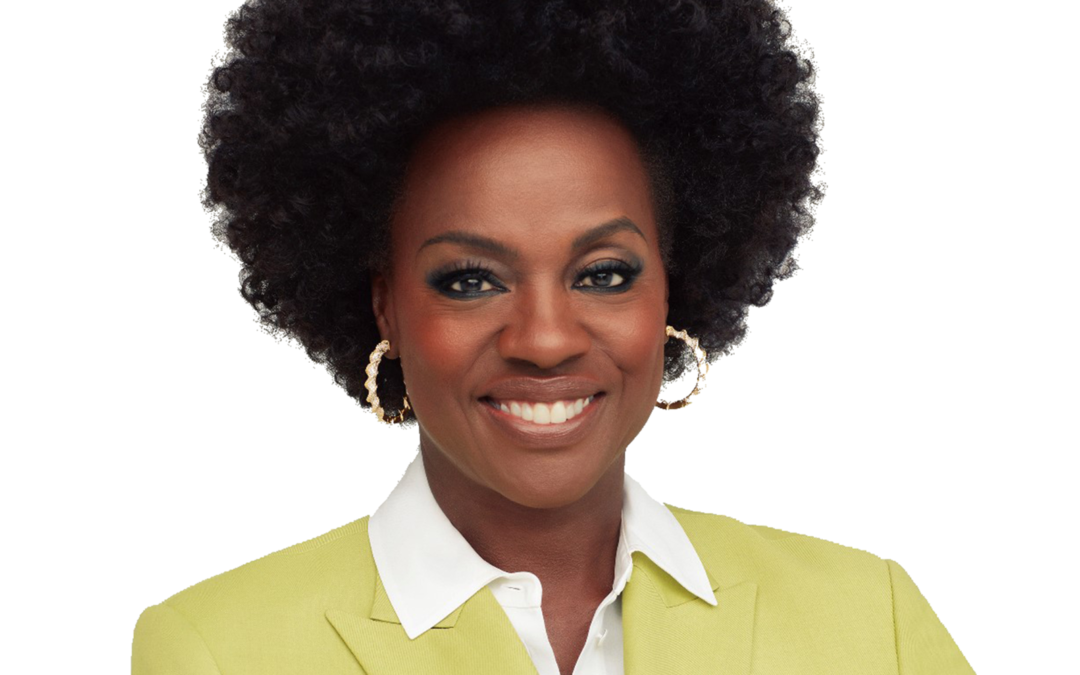 Palm Springs, CA (December 8, 2022) – The Palm Springs International Film Awards has announced that Viola Davis is the recipient of the Chairman’s Award recognizing her work as an actress and producer for The Woman King. The Film Awards will take place in-person on January 5, 2023 at the Palm Springs Convention Center, with the festival running through January 16, 2023. The event will be presented by American Express and sponsored by Entertainment Tonight and IHG Hotels & Resorts.

“Whether as an actress or producer, Viola Davis brings powerful stories to the screen. In The Woman King, Davis continues to prove that she is a force of nature in this groundbreaking performance about the leader of the Agojie, a unit of all-female warriors,” said Festival Chairman Harold Matzner. “It is our honor to present the Chairman’s Award to Viola Davis celebrating her work as both an actress and producer.”

The Woman King is the remarkable story of the Agojie, the all-female unit of warriors who protected the African Kingdom of Dahomey in the 1800s with skills and a fierceness unlike anything the world has ever seen. Inspired by true events, The Woman King follows the emotionally epic journey of General Nanisca (Viola Davis) as she trains the next generation of recruits and readies them for battle against an enemy determined to destroy their way of life. Some things are worth fighting for. Directed by Gina Prince-Bythewood with a story by Maria Bello and Dana Stevens and a screenplay by Dana Stevens, the TriStar Pictures film also stars Thuso Mbedu, Lashana Lynch, Sheila Atim, Hero Fiennes Tiffin, and John Boyega. Cathy Schulman, Julius Tennon and Maria Bello also serve as producers and Peter McAleese serves as executive producer.

Viola Davis is a critically revered, award-winning actress, producer, and New York Times Best-Selling Author. She is the first black actress to win two Tony Awards (Fences and King Hedley II), an Oscar (Fences) and an Emmy (How to Get Away with Murder). In 2021, Davis received an Oscar nomination for her transformative performance as Ma Rainey in Netflix’s Ma Rainey’s Black Bottom. She also won a SAG award for the role and received a Golden Globe Award nomination and Critic’s Choice Award nomination. Recent credits also include How to Get Away with Murder, Widows, Suicide Squad, Ender’s Game, Prisoners, Beautiful Creatures, The Help, Doubt, Get On Up, Blackhat, Extremely Loud and Incredibly Close, Knight and Day, Nights in Rodanthe, Madea Goes to Jail, Law Abiding Citizen, Disturbia, It’s Kind of a Funny Story, Never Back Down, Far From Heaven and many more. Davis and her husband founded JuVee, with its focus being to give a voice to the voiceless through strong, impactful and culturally relevant narratives. The Los Angeles-based and artist driven company produces film, television and digital content across all of entertainment. This year, Davis received a Grammy Award nomination for her audiobook, “Finding Me”.