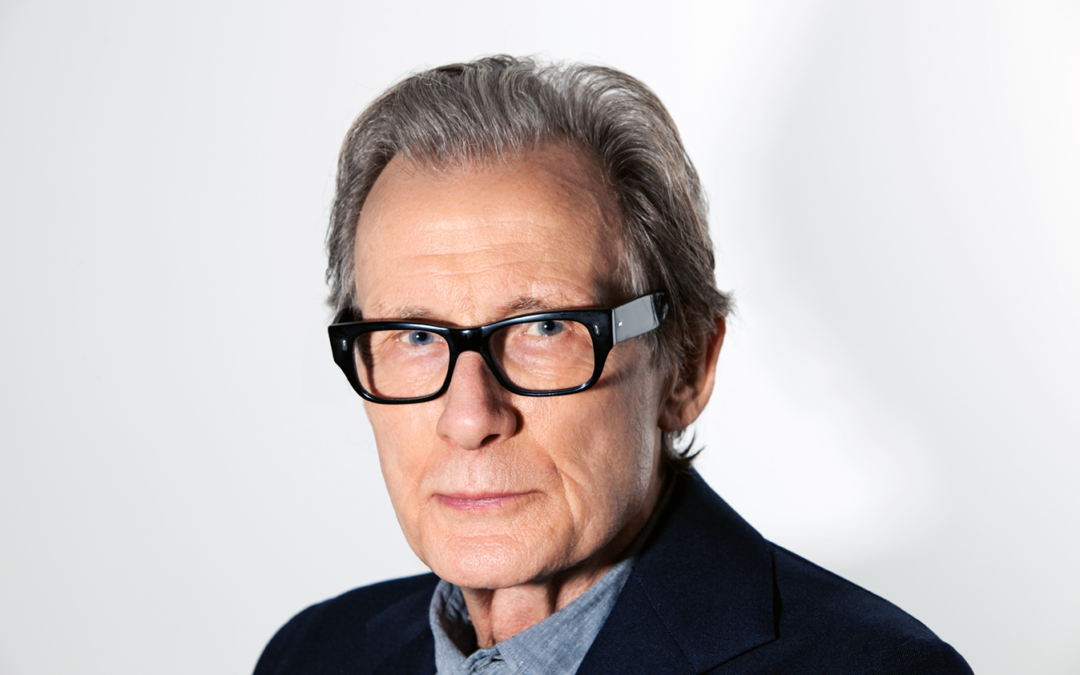 Palm Springs, CA (December 9, 2022) – The Palm Springs International Film Awards has announced that Bill Nighy is the recipient of the International Star Award, Actor for Living. The Film Awards will take place in-person on January 5, 2023 at the Palm Springs Convention Center, with the festival running through January 16, 2023. The event will be presented by American Express and sponsored by Entertainment Tonight and IHG Hotels & Resorts.

“Bill Nighy delivers a tender and moving performance, addressing both the weight of life and death in the masterful film Living,” said Festival Chairman Harold Matzner. “For this outstanding accomplishment and triumphant work across his acting career, it is our honor to present the International Star Award, Actor to Bill Nighy.”

A reimagining of Akira Kurosawa’s Ikiru transposed to London, Living is the story of an ordinary man, Mr. Williams (played by Bill Nighy), reduced by years of oppressive office routine to a shadow existence, who at the eleventh hour makes a supreme effort to turn his dull life into something wonderful. Directed by Oliver Hermanus and written by Kazuo Ishiguro, the Sony Pictures Classics film also stars Tom Burke, Aimee Lou Wood, and Alex Sharp.

Bill Nighy is a multi-award-winning actor of both the stage and screen, with an expansive career spanning fifty years. Amongst others, he has received a BAFTA for Best Supporting Actor for Love Actually, and a Golden Globe for Best Actor in a Miniseries for Gideon’s Daughter. His other film credits include Minamata; Emma; The Kindness Of Strangers; Pokemon: Detective Pikachu; Sometimes, Always, Never; Hope Gap; The Bookshop; Ordeal By Innocence; The Limehouse Golem; Their Finest; Pride; About Time; The Best Exotic Marigold Hotel and its sequel, The Second Best Exotic Marigold Hotel Wild Target; Pirate Radio; Valkyrie; Notes on A Scandal; The Constant Gardener; Lawless Heart;  and Still Crazy. Nighy received an Olivier Award nomination in 2001 for Best Actor for his performance in Joe Penhall’s Blue/Orange. His upcoming projects include The Beautiful Game, a Netflix film directed by Thea Sharrock which centers around a group of English homeless footballers, who travel from London to Rome for the Homeless World Cup.