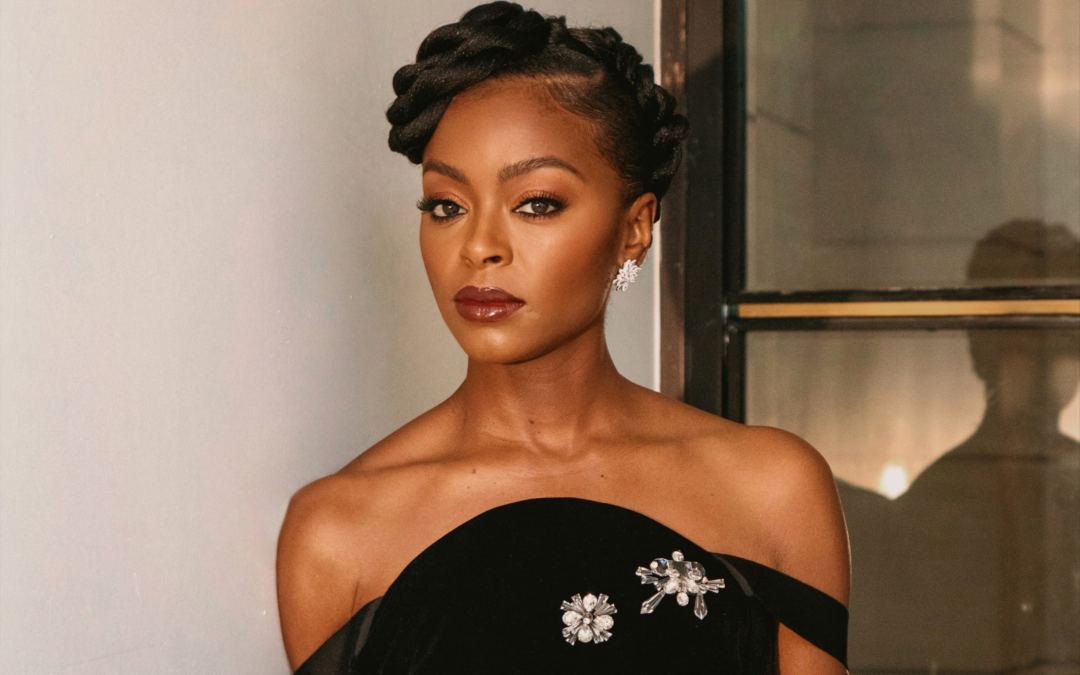 Palm Springs, CA (December 12, 2022) – The Palm Springs International Film Awards has announced that Danielle Deadwyler is the recipient of the Breakthrough Performance Award, Actress for her performance in Till. The Film Awards will take place in-person on January 5, 2023 at the Palm Springs Convention Center, with the festival running through January 16, 2023. The event will be presented by American Express and sponsored by Entertainment Tonight and IHG Hotels & Resorts.

“Till tells the true story of the historic activist Mamie Till-Mobley’s heartbreaking fight to galvanize the civil-rights movement after her son, Emmett Till was lynched in 1955. The riveting portrayal of Till-Mobley by Danielle Deadwyler is unquestionably moving and memorable,” said Festival Chairman Harold Matzner. “For this incredibly significant performance we are honored to present the Breakthrough Performance Award, Actress, to Danielle Deadwyler.”

TILL is a modern-day masterpiece directed by Chinonye Chukwu, shining a light on an important American story that has been hidden from the public and education system. A story of immense trauma and tragedy, the film tells the heartbreaking true story of the historic lynching of 15-year-old Emmett Till — for whistling at a white woman in Money, Mississippi in 1955 — through the eyes of his mother, Mamie Till-Mobley. Till-Mobley insists that the world witness the horror of her brutally maimed son’s body in an open casket, helping to propel the Civil Rights Movement – and making her a revolutionary figure. The United Artists Releasing and Orion Pictures film also stars Whoopi Goldberg, Jalyn Hall, Roger Guenveur Smith, Haley Bennett, Jayme Lawson and Tosin Cole.

Danielle Deadwyler has performed in theatre and other performing arts since childhood and throughout her collegiate education, which provided the foundation for her professional career. Currently, Danielle can be seen in the Netflix limited series From Scratch and Station Eleven for HBO MAX, which was recently nominated for a Critics Choice Award for Best Limited Series. Her other recent credits include The Harder They Fall, The Devil to Pay, The Haves and Have Nots, and Watchmen. Danielle recently received the Gotham Award for Outstanding Lead Performance, the Critics Choice Association’s Celebration of Black Cinema & Television Actress Award for Film, the National Board of Review Breakthrough Performance Award, and was named to Variety’s 10 Actors to Watch for 2021.