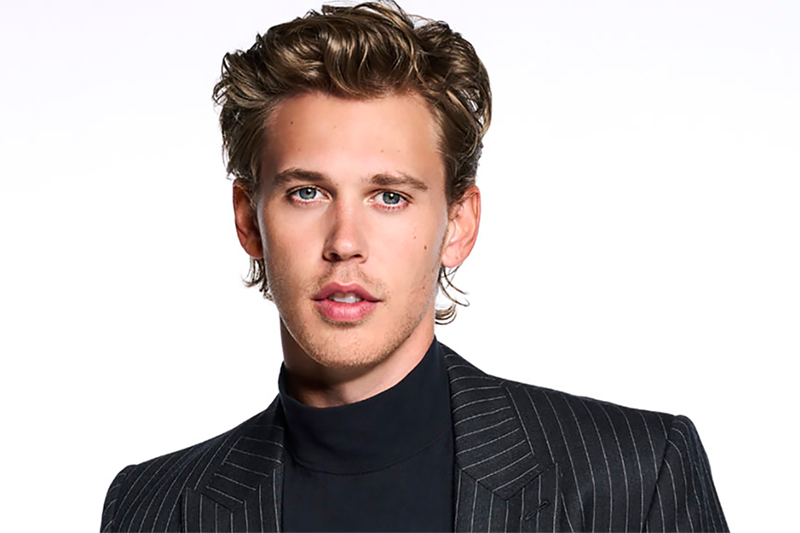 Palm Springs, CA (December 5, 2022) – The Palm Springs International Film Awards has announced that Austin Butler is the recipient of the Breakthrough Performance Award for his performance in Elvis. The Film Awards will take place in-person on January 5, 2023 at the Palm Springs Convention Center, with the festival running through January 16, 2023. The event will be presented by American Express and sponsored by Entertainment Tonight and IHG Hotels & Resorts.

“Austin Butler commands the screen with a larger-than-life performance as Elvis Presley in Baz Luhrmann’s spectacular film Elvis. The heart and soul of the movie, Butler’s dedication to this role shows in the nuances he brought to the character, seen through multiple decades of the often-tumultuous life Elvis lived, as well as the sprawling live performances where Austin embodies the iconic artist in a way previously unseen on the big screen,” said Festival Chairman Harold Matzner. “We are honored to present the Breakthrough Performance Award to Austin Butler.”

Elvis is an epic, big-screen spectacle from Warner Bros. Pictures and visionary, Oscar- nominated filmmaker Baz Luhrmann that explores the life and music of Elvis Presley, starring Austin Butler and Oscar-winner Tom Hanks. Director-producer-cowriter Baz Luhrmann’s thoroughly cinematic drama takes us on the moving journey of a rebel and an icon as America’s cultural landscape evolved over more than 30 years. Elvis celebrates the extraordinary life of a trailblazing artist, the loves and poignant losses he faced as a man and the timeless music and groundbreaking performances he gave the world. The film explores how Presley’s unprecedented rise to fame was sparked by larger-than-life manager Colonel Tom Parker, whose shortcomings were also primarily responsible for the singer’s tragic demise.

Austin Butler boasts a long list of acting credits that illustrate his immersive character depth and range. For his role as Elvis, Butler won the Best Actor award from The Hollywood Critics Association in July 2022. Butler will next be seen starring in Apple’s World War II drama Masters of the Air, a continuation of the “Band of Brothers”/”The Pacific” franchise from Steven Spielberg and Tom Hanks. He recently wrapped production on Denis Villeneuve’s highly anticipated sequel Dune: Part Two, which will be released on November 3, 2023.  Butler is currently in production on Jeff Nichols’ The Bikeriders, where he will star opposite Jodie Comer and Tom Hardy. In spring of 2018, Butler made his Broadway debut opposite Denzel Washington in The Iceman Cometh, which was nominated for eight Tony Awards. Butler’s other film credits include Once Upon a Time in Hollywood, The Dead Don’t Die, My Uncle Rafael, and Aliens in the Attic.