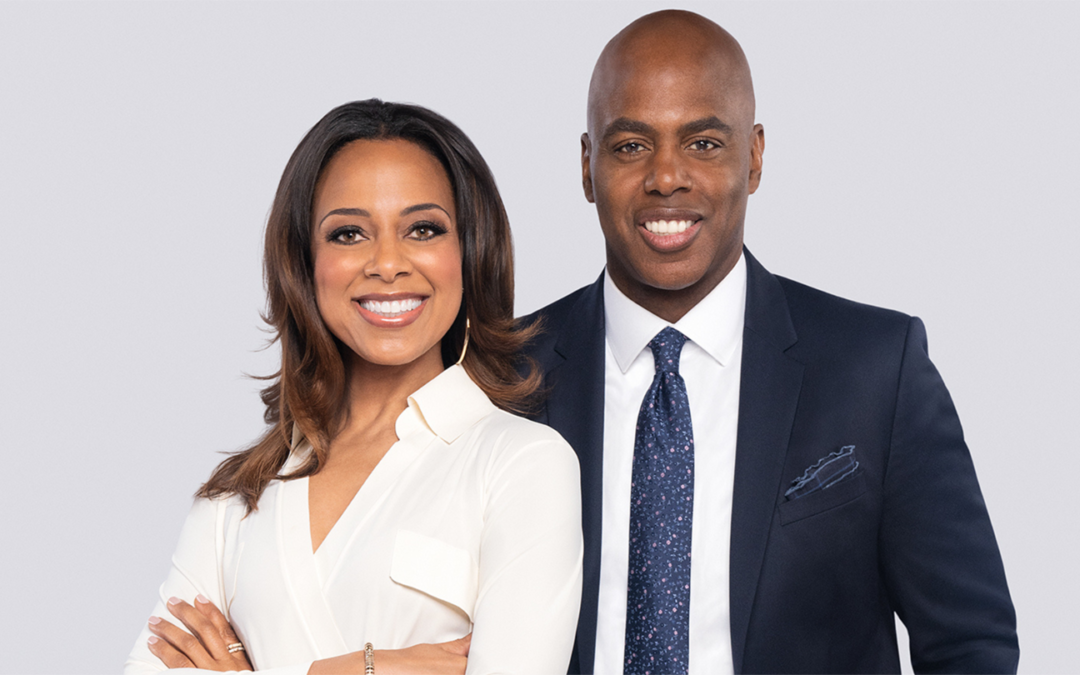 Palm Springs, CA (December 16, 2022) – ENTERTAINMENT TONIGHT’s Kevin Frazier and Nischelle Turner will co-host the 2023 Palm Springs International Film Awards, which will be previewed on this evening’s broadcast of the venerable newsmagazine program. The award show returns in-person on January 5, 2023 at the Palm Springs Convention Center, with Media Partner Entertainment Tonight and presented by American Express and sponsored by IHG Hotels & Resorts. ET will be on the ground and broadcasting the entire show on January 5 from Palm Springs in advance of the Film Awards and Hollywood’s biggest stars descending on the desert.

“The Palm Springs International Film Awards has partnered with Entertainment Tonight since 2004, and over those 18 years, Mary Hart has done an amazing job as host of the show. Due to her schedule, she is not able to be with us this year and she will be missed,” said Festival Chairman Harold Matzner. “We are very excited to continue our partnership with ET having both of their on-air anchors Kevin Frazier and Nischelle Turner join us as co-hosts.  They will have big shoes to fill, but I know they will make this a fun and memorable evening!”

“For nearly 20 years, ET has kicked off our award season coverage with the Palm Spring International Film Festival.  This star-studded event is one of our favorites, and we are thrilled that in 2023 Kevin and Nischelle will host the gala,” said ET Executive Producer Erin Johnson.

Kevin Frazier is a six-time Emmy Award-winning host of the Emmy Award-winning syndicated entertainment newsmagazine ENTERTAINMENT TONIGHT. He continues to have a lasting impact on the entertainment industry as a multi-faceted journalist, producer, and entrepreneur. He has interviewed Hollywood’s biggest stars from Oprah Winfrey to Brad Pitt to Beyoncé. Frazier joined ET as co-host in September 2014, coinciding with the beginning of the 34th season.

Nischelle Turner is co-host of the seven-time Emmy Award-winning newsmagazine ENTERTAINMENT TONIGHT. She joined ET as a correspondent in 2014 and was named co-host in 2021.Turner is an award-winning journalist, having won six Emmy Awards with ET, and a contributor for CNN where she is featured in entertainment segments on “CNN Newsroom,” “New Day” and “CNN Tonight.”. She also hosts and produces CBS’ summer hit series, “Secret Celebrity Renovation,” which began its second season in August 2022 and co-hosts the popular “The Big Podcast with Shaq.”