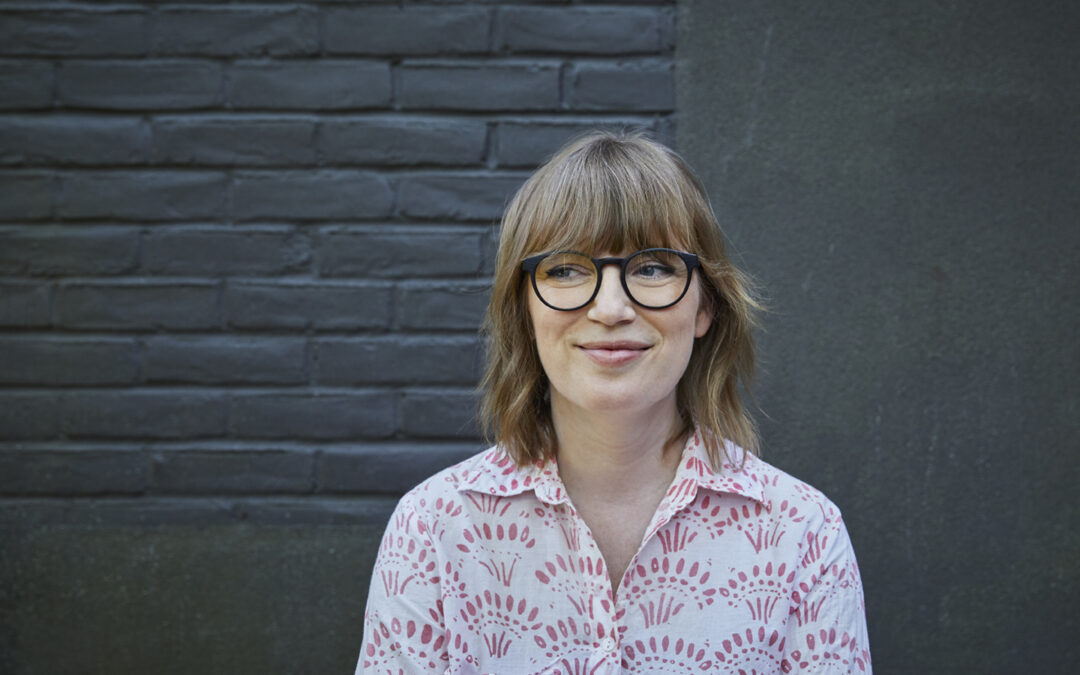 Palm Springs, CA (November 18, 2022) – The Palm Springs International Film Awards has announced that Sarah Polley is the recipient of the Director of the Year Award, for Women Talking. The Film Awards will take place in-person on January 5, 2023 at the Palm Springs Convention Center, with the festival running through January 16, 2023. The event will be presented by American Express and sponsored by Entertainment Tonight and IHG Hotels & Resorts.

“Sarah Polley continues her outstanding work as a writer and director in her latest film Women Talking. She brings together a stellar cast in her adaptation of the Miriam Toews book, taking us on a cinematic journey filled with raw emotions and performances,” said Festival Chairman Harold Matzner. “It is our honor to present Sarah Polley with the Director of the Year Award.”

Past recipients of the Director of the Year Award include Jane Campion (The Power of the Dog), Alejandro G. Iñárritu (Babel, Birdman), Steve Mc Queen (12 Years a Slave), Alexander Payne (Sideways), Jason Reitman (Up in the Air), David O. Russell (The Fighter), Quentin Tarantino (Once Upon a Time in Hollywood) and Chloé Zhao (Nomadland) who all went on to receive Best Director Academy Award nominations. Campion, Iñárritu and Zhao received a Best Director Academy Award for their films. Polley joins this year’s previously announced honoree Colin Farrell (Desert Palm Achievement, Actor).

Based on the best-selling novel by Miriam Toews, Women Talking follows a group of women in an isolated religious colony as they struggle to reconcile their faith with a series of sexual assaults committed by the colony’s men. The film stars Rooney Mara, Claire Foy, Jessie Buckley, Judith Ivey, Sheila McCarthy, Michelle McLeod, Kate Hallett, Liv McNeil, August Winter with Ben Whishaw and Frances McDormand. The film is written and directed by Sarah Polley.

Sarah Polley received an Oscar® nomination for Best Adapted Screenplay for her first film as director – Away From Her, based on the short story  “The Bear Came Over the Mountain” by Alice Munro. This film also garnered an Oscar nomination for Best Actress for star Julie Christie. Her next film Take This Waltz starred Michelle Williams, Seth Rogen, and Sarah Silverman. Stories We Tell, her documentary which examines secrets and memory in her own family, won Best Documentary Film awards from the Los Angeles Film Critics Association, National Board of Review, and the New York Film Critics Circle, as well as a Writer’s Guild of America award for its screenplay. Polley executive produced and wrote the Netflix limited series Alias, Grace, which she adapted from Margaret Atwood’s novel.

As an actor, her film credits include The Sweet Hereafter (Best Supporting Actress award from the Boston Society of Film Critics), Go (Independent Spirit Award nomination), Dawn of the Dead, Mr. Nobody, The Weight of Water, Existenz, The Secret Life of Words, My Life Without Me (Canadian Screen Award, Best Actress), Guinevere, Don’t Come Knocking, The Claim, and The Adventures of Baron Munchausen. In 2022, Polley released Run Towards the Danger: Confrontations with a Body of Memory, an autobiographical collection of essays detailing her relationship with her body and how her memory of past and present experiences has contributed to her evolving understanding of self.