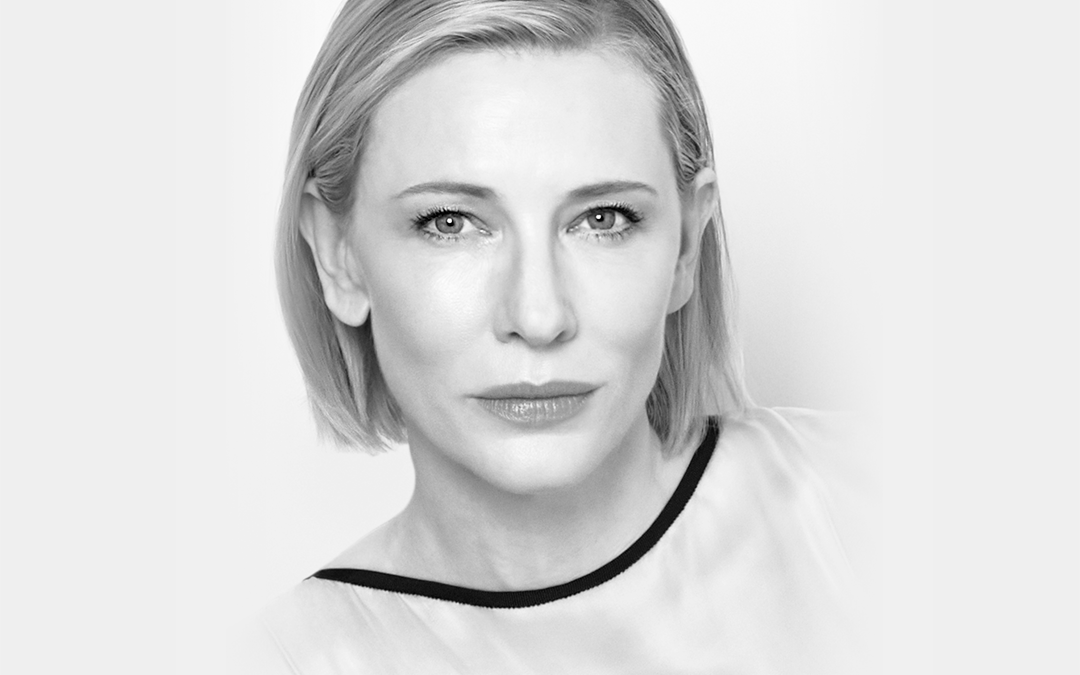 Palm Springs, CA (November 21, 2022) – The Palm Springs International Film Awards has announced that Cate Blanchett is the recipient of the Desert Palm Achievement Award, Actress, for Tár. The Film Awards will take place in-person on January 5, 2023 at the Palm Springs Convention Center, with the festival running through January 16, 2023. The event will be presented by American Express and sponsored by Entertainment Tonight and IHG Hotels & Resorts.

“Cate Blanchett is truly one of the best actresses of this generation, whose performances are always extraordinary no matter the role.  In her latest film Tár, Cate perfectly embodies Lydia Tár as an orchestra conductor at the height of her career whose life begins to unravel,” said Festival Chairman Harold Matzner. ” There is no one better suited for this role and it is our honor to present the Desert Palm Achievement Award, Actress, to Cate Blanchett.”

From writer-producer-director Todd Field comes TÁR, starring Cate Blanchett as Lydia Tár, the groundbreaking conductor of a major German Orchestra. We meet Tár at the height of her career, as she’s preparing both a book launch and much-anticipated live performance of Mahler’s Fifth Symphony. Over the ensuing weeks her life begins to unravel in a singularly modern way. The result is a searing examination of power, and its impact and durability in today’s society. The Focus Features film also features Noémie Merlant, Nina Hoss, Sophie Kauer, Julian Glover, Allan Corduner with Mark Strong.

Cate Blanchett is an internationally acclaimed, Academy Award-winning actor, producer, artistic director, humanitarian, and dedicated member of the arts community.  In 2015, she appeared in the title role of Carol, where she received an Oscar, BAFTA, Golden Globe, Independent Spirit and SAG nomination for her performance. Blanchett has won Academy Awards for Best Actress for her performance as Jasmine in Blue Jasmine, and Best Supporting Actress for her portrayal of Katharine Hepburn in The Aviator. In 2008, Blanchett was nominated for two Academy Awards; one for Best Actress in Elizabeth: The Golden Age and one for Best Supporting Actress in I’m Not There. She was only the fifth actor in Academy history to be nominated in both acting categories in the same year. She also received dual SAG and BAFTA Award nominations for each role, and won a Golden Globe Award, Independent Spirit Award, numerous critics groups’ awards.

Blanchett’s film credits include Truth, Babel; The Life Aquatic with Steve Zissou, The Gift, Coffee and Cigarettes,  Bandits, The Man Who Cried, The Curious Case of Benjamin Button, The Talented Mr. Ripley, Indiana Jones and the Kingdom of the Crystal Skull, The Good German,  The Lord of the Rings Trilogy and The Hobbit: The Battle of the Five Armies,  Charlotte Gray, Oscar and Lucinda, Robin Hood, Thor: Ragnarok, Don’t Look Up and Nightmare Alley. This fall, Blanchett will appear in Guillermo Del Toro’s latest film, Pinocchio, and the mockumentary hit series Documentary Now! Blanchett is also the co-Founder and Principal of film and television production company Dirty Films, which recently produced the highly acclaimed Mrs. America for FX and Hulu.