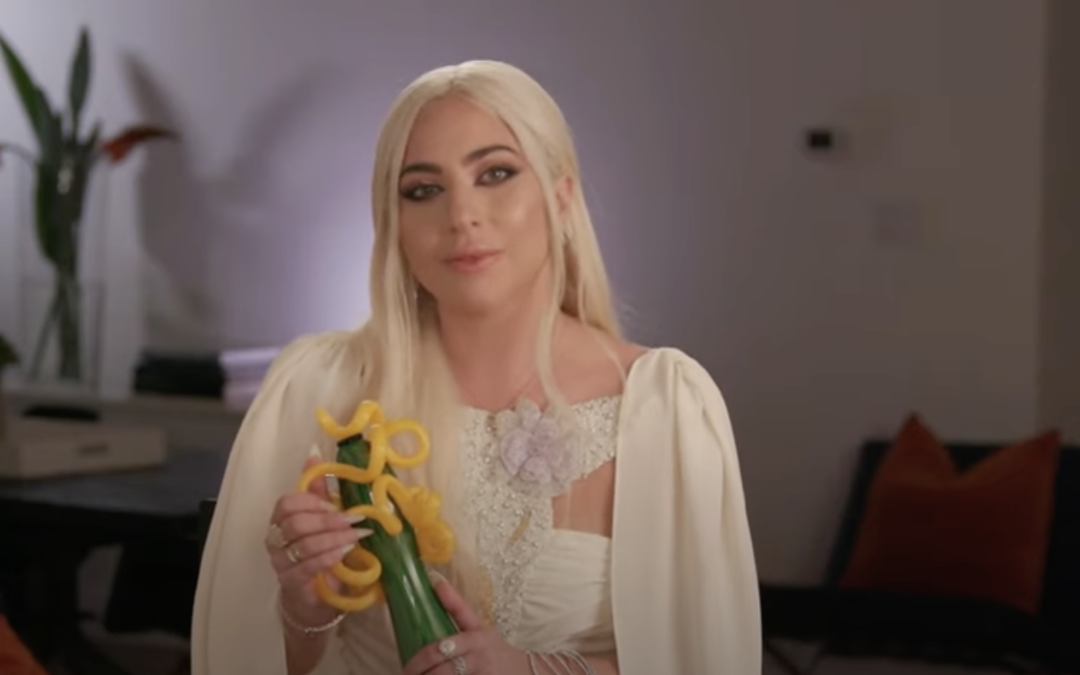 Palm Springs, CA (December 8, 2021) – The Palm Springs International Film Awards has announced that Lady Gaga is the recipient of the Icon Award for her performance in House of Gucci. The Film Awards will take place in-person on January 6, 2022 at the Palm Springs Convention Center, with the festival running through January 17, 2022. The event will be presented by American Express and sponsored by Entertainment Tonight.

“To many Lady Gaga is an icon through her music, but she continues to impress audiences with her iconic acting roles. Following her memorable performance in A Star is Born, Lady Gaga yet again raises the bar in her portrayal of Patrizia Reggiani in House of Gucci, the shocking true story of the family behind the Italian fashion empire,” said Festival Chairman Harold Matzner. “For this tour-de-force performance, it is our honor to present the Icon Award to Lady Gaga.”

House of Gucci is inspired by the shocking true story of the family behind the Italian fashion empire. When Patrizia Reggiani, an outsider from humble beginnings, marries into the Gucci family, her unbridled ambition begins to unravel the family legacy and triggers a reckless spiral of betrayal, decadence, revenge, and ultimately…murder. From visionary director/producer Ridley Scott, the visually stylish film, which spans three turbulent decades in the Gucci family empire boasts a star-studded ensemble cast headed by Oscar® nominees Lady Gaga and Adam Driver, Oscar® winners Jared Leto and Jeremy Irons, Jack Huston, Oscar® nominee Salma Hayek and Oscar® winner Al Pacino round out the cast of the Metro Goldwyn Mayer Pictures film. The New York Film Critics Circle awarded Best Actress to Lady Gaga for the film.

Academy Award®, Golden Globe® and 12-time Grammy® – winner Lady Gaga is a one-of-a kind artist and performer. In September 2017, she released her Chris Moukarbel directed documentary Lady Gaga: Five Foot Two via Netflix that went on to win an MTV Movie & TV Award for Best Music Documentary, an NME Award for Best Music Film and a Webby Award in Film and Video for Music. In October 2018, Gaga starred alongside Bradley Cooper in the Warner Brothers remake of the classic film, A Star is Born. Her performance led her to an Oscar® Nomination for Best Actress, a Golden Globe® nomination for Best Performance by an Actress in a Motion Picture, a Critics’ Choice Award and National Board of Review Award for Best Actress in a Motion Picture. Other acting credits include American Horror Story: Hotel (2015), a role that earned her a 2016 Golden Globe® award for Best Actress in a Mini-Series or TV Film. She has amassed an outstanding 36 million global album sales, 60 billion streams and 393 million in song consumption, making her one of the best-selling musicians of all time.