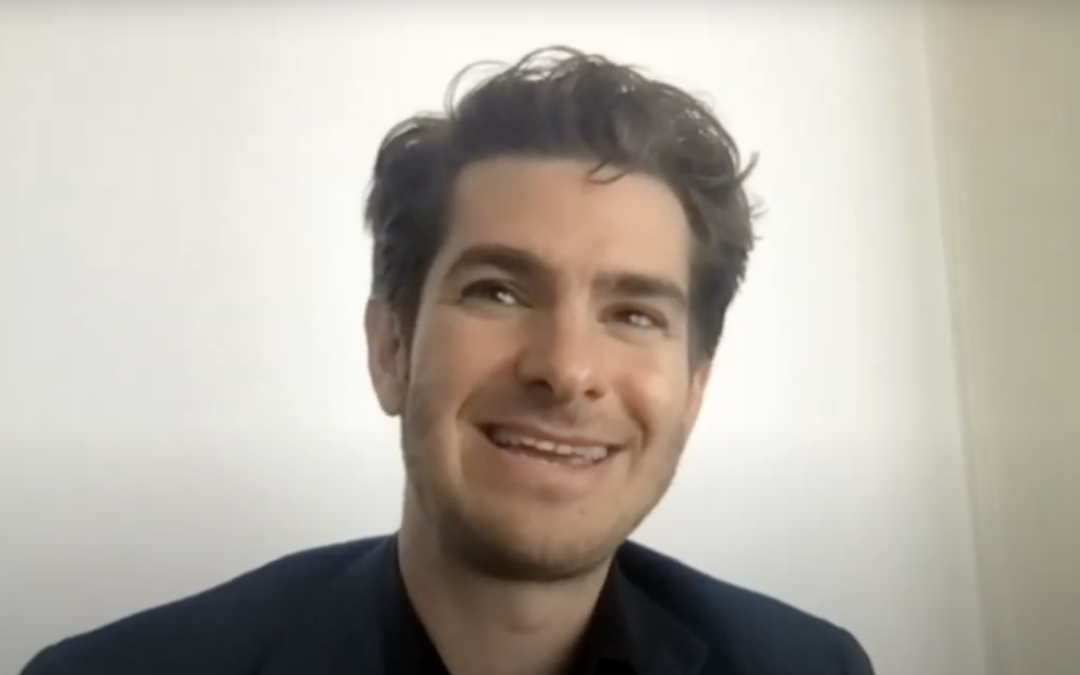 Palm Springs, CA (December 2, 2021) – The Palm Springs International Film Awards has announced that Andrew Garfield is the recipient of the Desert Palm Achievement Award, Actor for his performance in tick, tick…BOOM! The Film Awards will take place in-person on January 6, 2022 at the Palm Springs Convention Center, with the festival running through January 17, 2022. The event will be presented by American Express and sponsored by Entertainment Tonight.

“From his numerous film roles and theatrical performances, Andrew Garfield is an outstanding actor, who puts his heart and soul into bringing the character he’s portraying to life. In the emotionally stirring and fascinating musical tick, tick…BOOM, Andrew gives a stunning and heartfelt performance as theater composer Jonathan Larson,” said Festival Chairman Harold Matzner. “For this career best performance, we are honored to present the Desert Palm Achievement Award, Actor to Andrew Garfield.”

Pulitzer Prize and Tony Award winner Lin-Manuel Miranda makes his feature directorial debut with tick, tick…BOOM!, an adaptation of the autobiographical musical by Jonathan Larson, who revolutionized theater as the creator of Rent. The film follows Jon (Andrew Garfield), a young theater composer, who’s waiting tables at a New York City diner in 1990 while writing what he hopes will be the next great American musical. Days before he’s due to showcase his work in a make-or-break performance, Jon is feeling the pressure from everywhere: from his girlfriend Susan, who dreams of an artistic life beyond New York City; from his friend Michael, who has moved on from his dream to a life of financial security; amidst an artistic community being ravaged by the AIDS epidemic. With the clock ticking, Jon is at a crossroads and faces the question everyone must reckon with: What are we meant to do with the time we have?  The Netflix film also stars Alexandra Shipp, Robin de Jesús, Joshua Henry, Mj Rodriguez, Bradley Whitford, Tariq Trotter, Judith Light and Vanessa Hudgens. The film is written by Tony Award winner Steven Levenson, and produced by Brian Grazer and Ron Howard for Imagine Entertainment, Julie Oh, and Lin-Manuel Miranda.

Andrew Garfield is an Academy Award® nominee and Tony Award® winning actor. In 2016, Garfield appeared in Mel Gibson’s Academy Award®-nominated World War II epic, Hacksaw Ridge. Garfield’s critically acclaimed performance earned him lead actor nominations at the Academy Awards®, Golden Globe Awards®, Screen Actors Guild Awards and BAFTA Awards.  His other film credits include Mainstream, Under the Silver, Breathe, Silence, 99 Homes, The Amazing Spider-Man and The Amazing Spider-Man 2, The Social Network, Never Let Me Go, I’m Here, The Imaginarium of Dr. Parnassus, Red Riding Trilogy – 1974, Lions for Lambs, and Boy A, for which he earned BAFTA’s Best Actor Award in 2008. His most recent project was The Eyes of Tammy Faye and he is currently in production on FX’s Under the Banner of Heaven.

Garfield made his Broadway debut in 2012 in the revival of Arthur Miller’s Pulitzer Prize-winning play Death of a Salesman, directed by Mike Nichols. His portrayal of Biff Loman earned him a Tony® nomination for Best Featured Actor in a Play. In 2018 Garfield starred in the Broadway revival of Tony Kushner’s Pulitzer-Prize winning Angels in America, directed by Tony Award®-winner Marianne Elliott. He received critical acclaim for his portrayal of “Prior Walter,” which he received a Tony Award® for Best Lead Actor in a Play, a 2018 Olivier Award nomination for Best Actor, a Drama League nomination for the Distinguished Performance Award and a Drama Desk nomination for Outstanding Actor in a play.